Dr. Michael Russo grew up on Long Island, a graduate of Oceanside High School. Once in college he had planned to enter the health field but was unsure which discipline was right for him. Soon after starting he experienced an injury from an automobile accident that changed his life. This injury resulted in a lower back problem that complicated his everyday life so he sought the care of several physicians and underwent various treatments. His pain continued until he sought the care of a doctor of Chiropractic and experienced results that far outweighed any prior care. At that point his condition had improved and his professional course in life had been decided.

Dr. Miles O’Reilly had convinced Michael to continue his study in Biology and pursue his doctorate degree in Chiropractic. The goal was now set and after completing undergraduate studies he was accepted to Palmer College of Chiropractic in Davenport, Iowa. After graduation and board certification Dr. Michael Russo worked as an associate doctor for 3 ½ years in Iowa and New York. In 1996 he opened North Park Chiropractic Center in Rockville Centre. 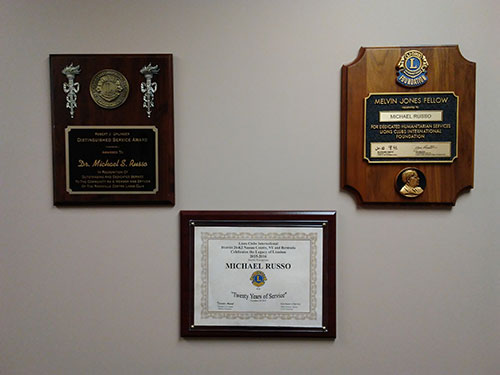 Since 1993 Dr. Michael Russo has authored and published numerous articles for the Police publication “The Blotter”. He has provided lectures on subjects related to health and Chiropractic care. He is available upon request for speaking engagements. 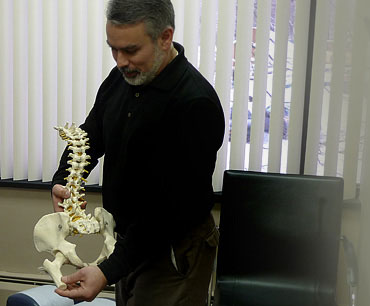